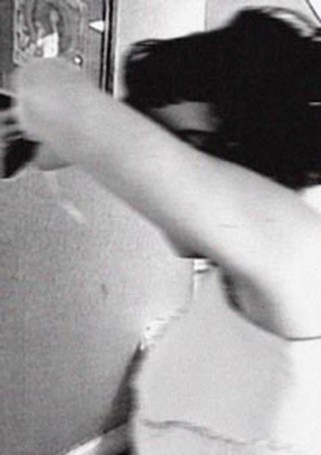 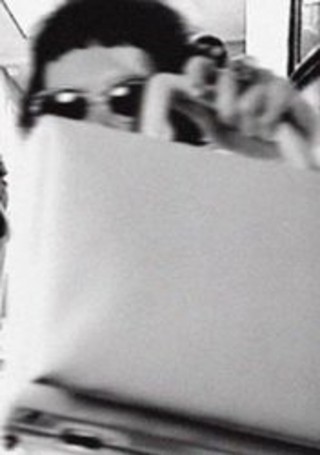 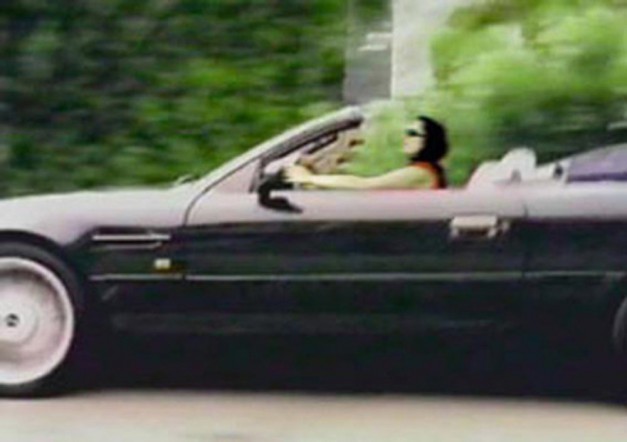 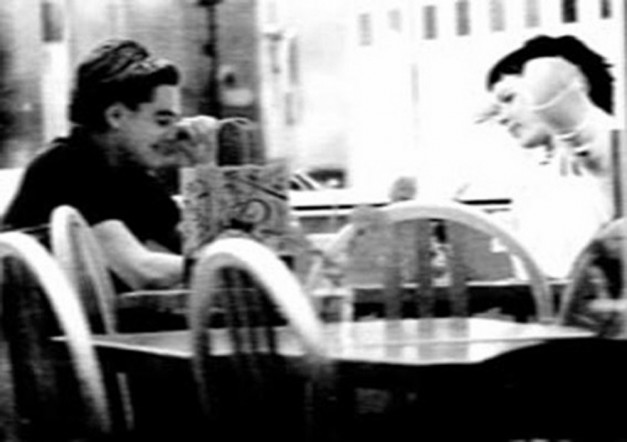 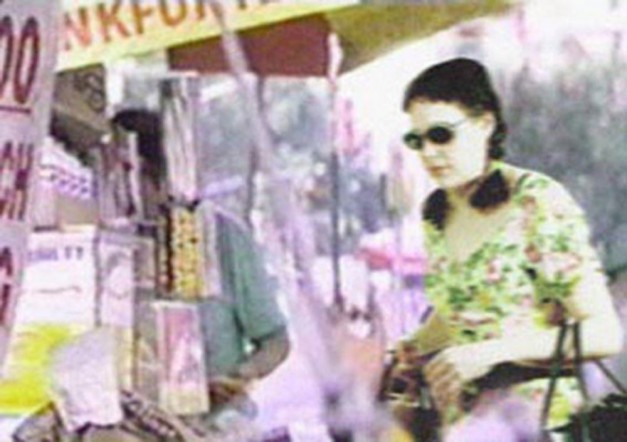 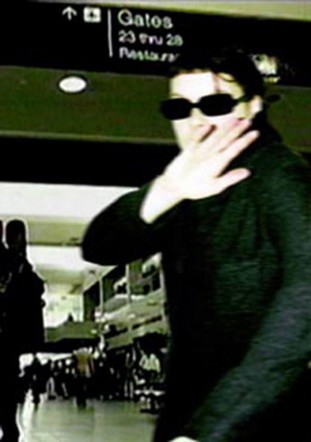 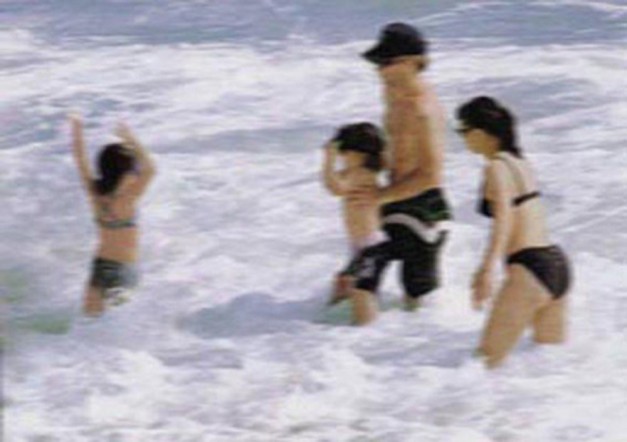 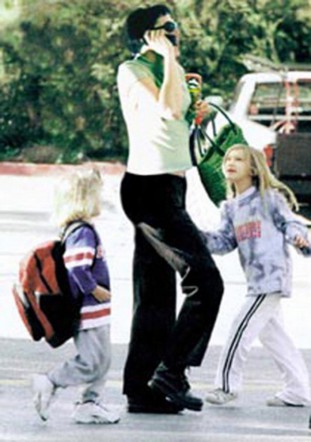 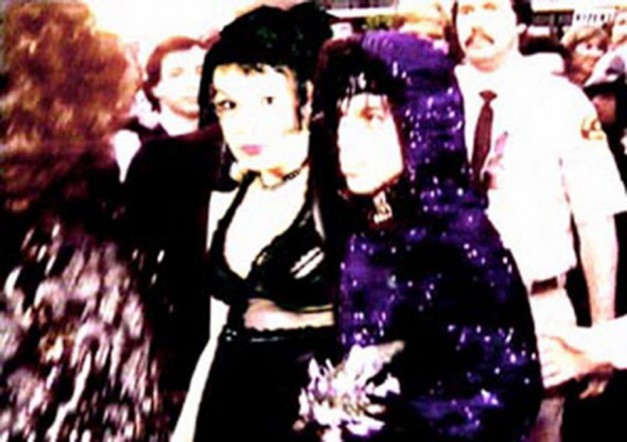 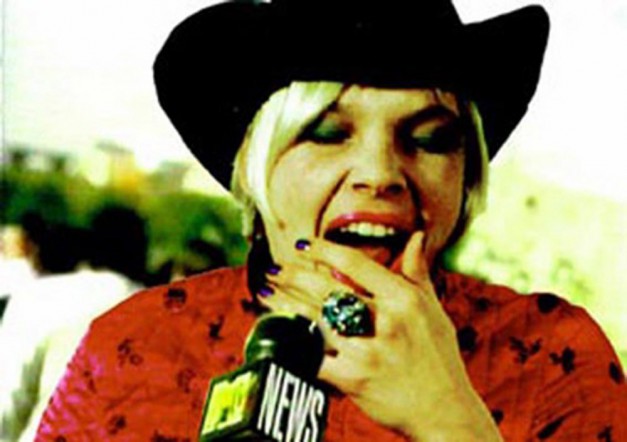 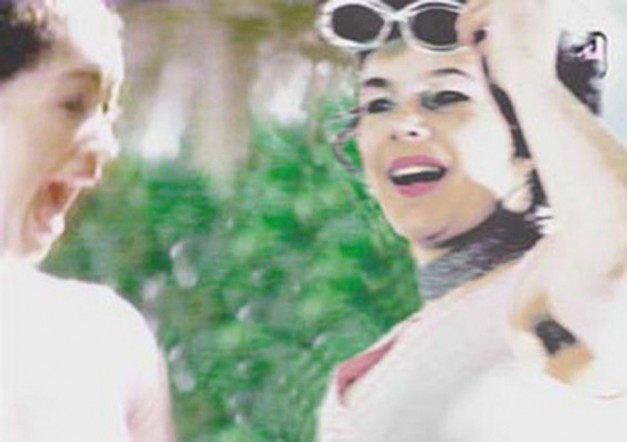 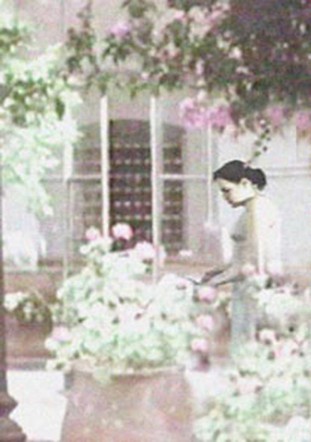 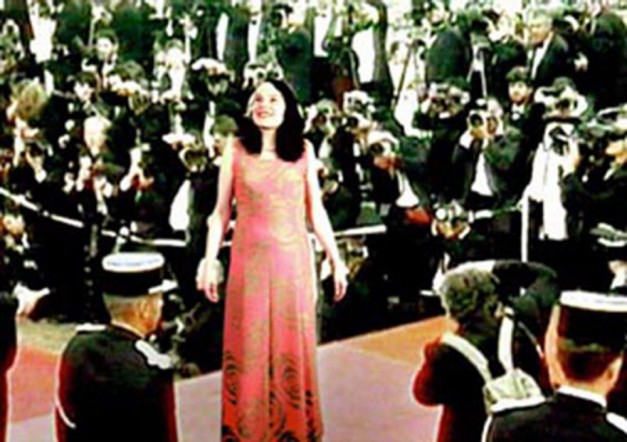 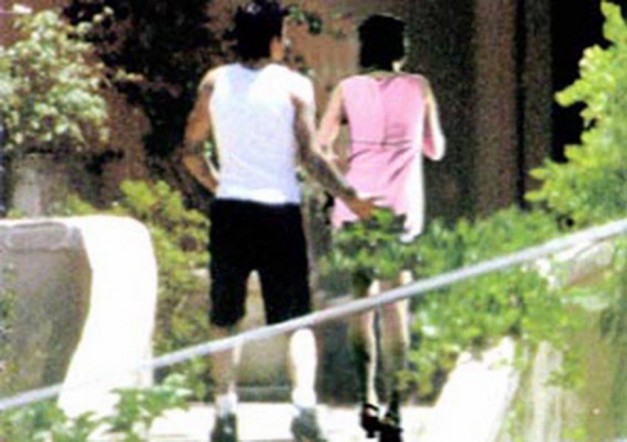 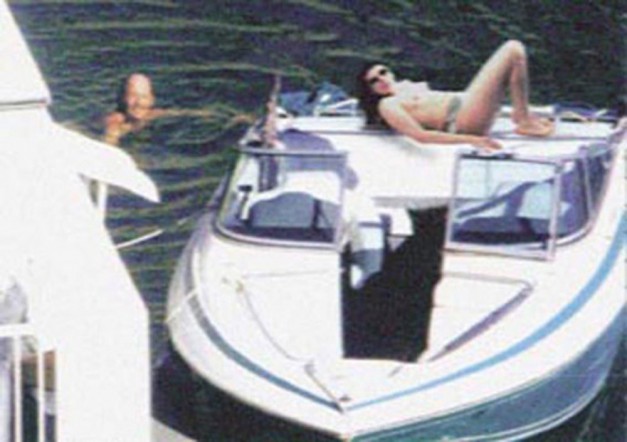 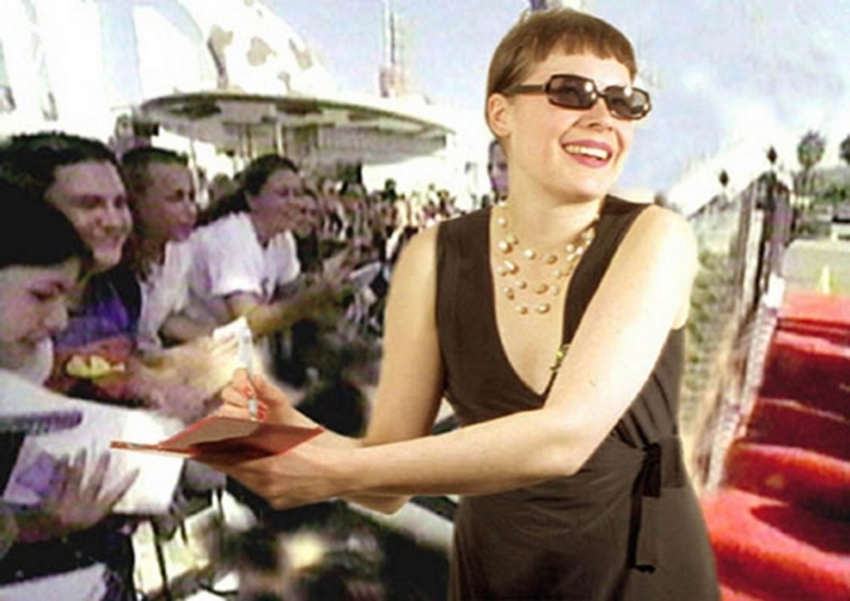 „Nobody tells you what is's really like to be famous!“
Photography and Digital Collage

Edition of 5 plus 2 AE
various sizes
The first series of star shots emphasizes on and plays with the scandalous but rather stereotype situations in the world of
celebrity gossip, categorized (by the artist) as at the beach, at a party, shopping, at the airport etc. Ever repeating scenarios,
easy to identify as paparazzi imagery due to their blurriness and distance to the subject, resulting in a grainy pattern and not
to forget the fine greenish blurry cloud in the foreground decorating most of the images, as a result of literally shooting their
victim behind a camouflage of protective bushes.

The ex-changeability of these images, which may only reveal the identity of their blurry protagonists throughout a well fitting or rather manipulative headline as well as the constant in-scening of both the observer and the observed is the main aspect in the first star shots series.