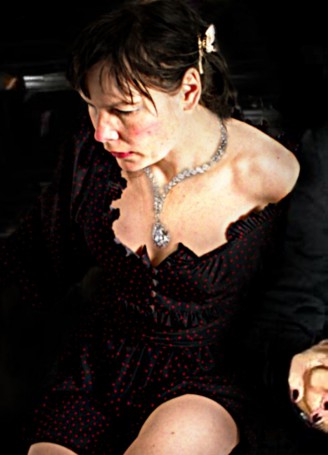 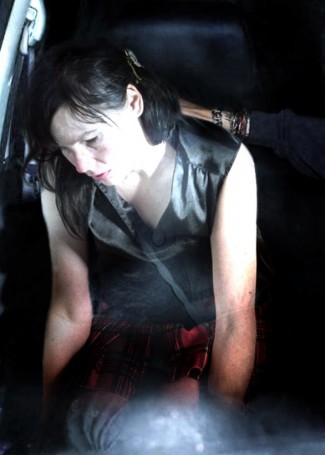 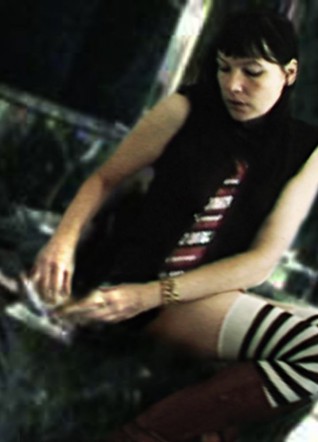 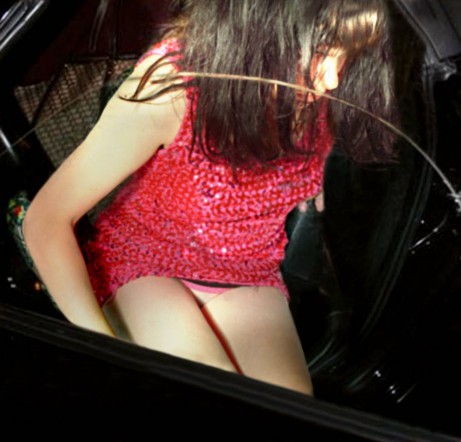 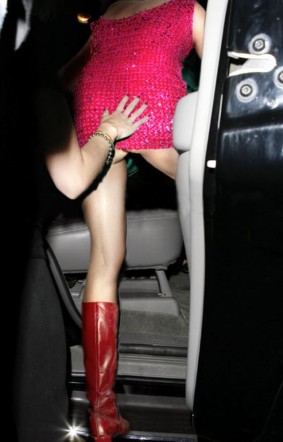 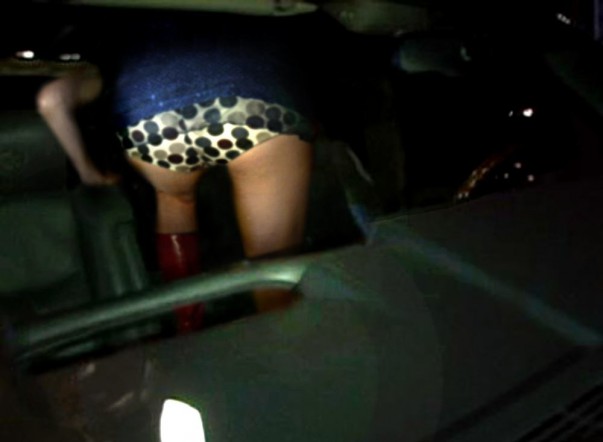 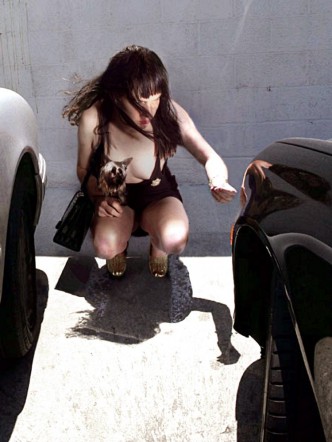 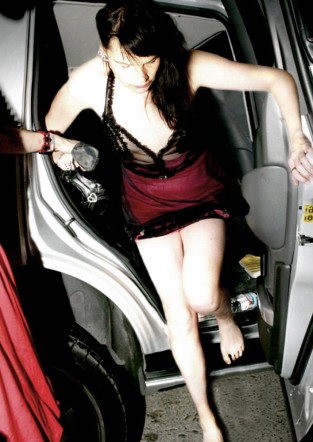 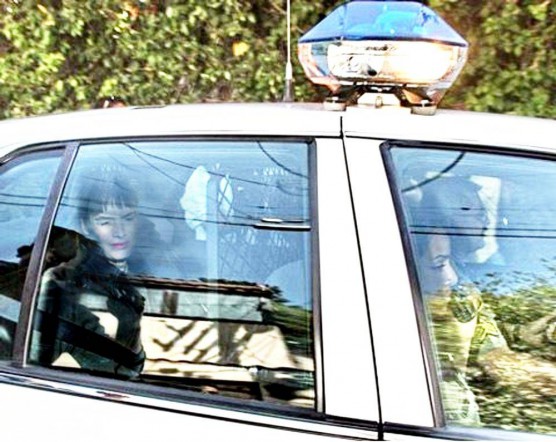 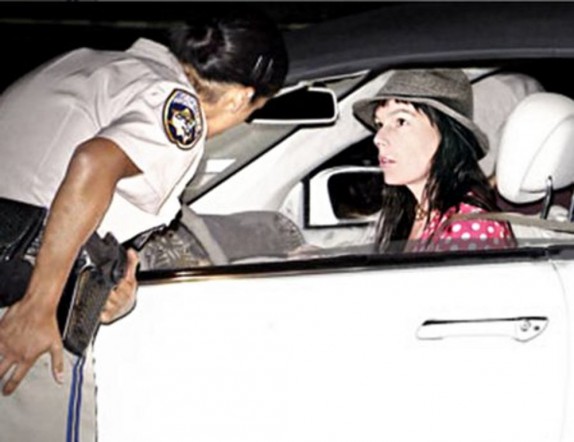 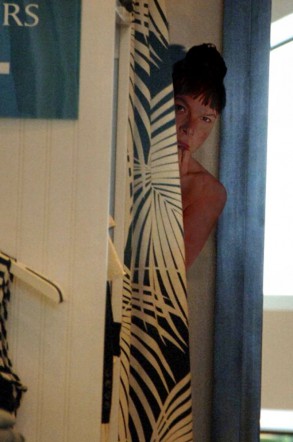 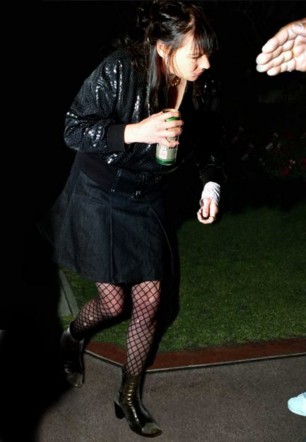 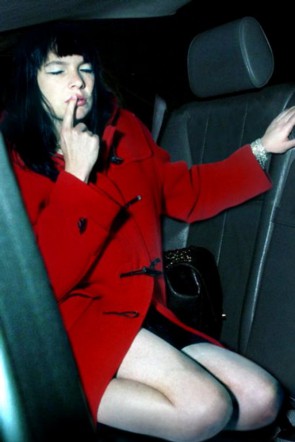 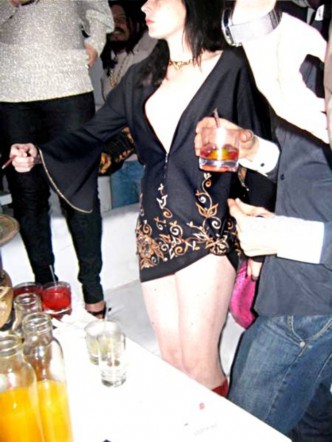 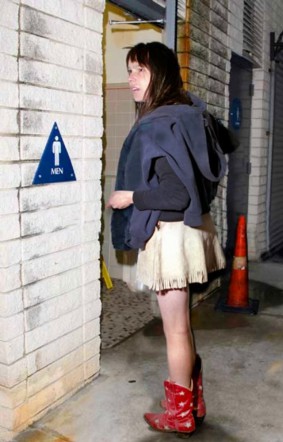 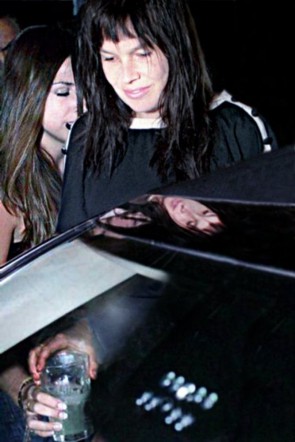 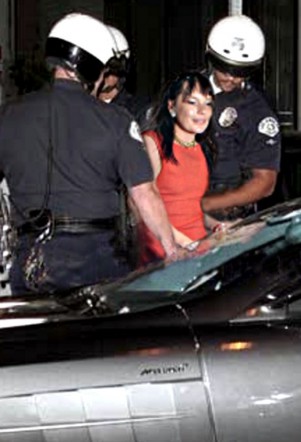 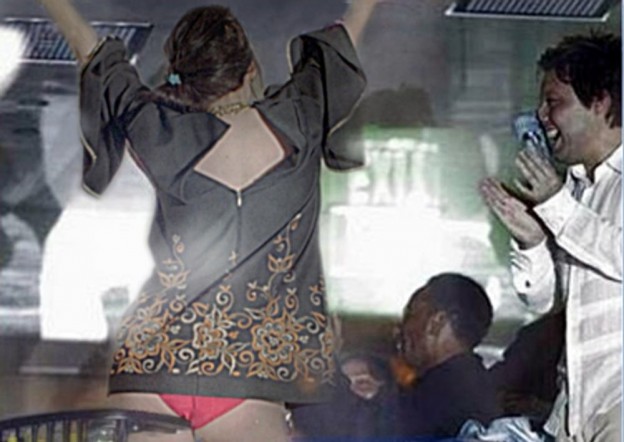 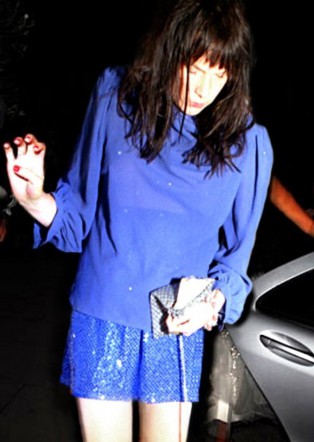 "It's quite funny going out. I'm talking to guys and it's a real ego boost!"
Photography and Digital Collage
Edition of 5 plus 2 AE
various sizes
Focusing on young female media stars, Star Shots II reveals the pseudo scandal beneath the alleged perfect appearance of celebrities within paparazzi photography. Widely documented and broad casted disasters, such as Kate Moss' affection for cocaine or Britney Spears' inability to successfully park her car, are just a few examples to be reenacted by the artist herself in the photographic series.

Star Shots II visualizes the crack in the mask, which, seductively glittering, slowly gives way under the pressure of constant observation and the inevitably destructive desire of self in-scene-ing, to eventually break open, scattering the myriad alleged scandals and tragedies, which the hungry public eye is waiting for day after day: The blank bareness in all its eerie, dazzling splinters. This series emphasizes the absurdity on which the female star cult is based and on the damaging consequences that a daily in-scene-ing can extend to.